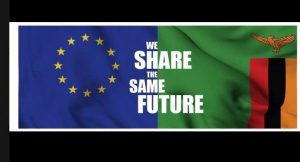 NGOCC, through the Basket Fund with funds from the European Union is supporting interventions aimed at empowering women and men, girls and boys socially and economically.  The empowerment process is focused on three levels: Member Organization level, individual member’s level and the community level.

PREVIOUSLY, THE ROYAL NORWEGIAN EMBASSY SUPPORTED NGOCC THROUGH THE BASKET FUNDS THROUGH:

Maliko Area Association is a Community Based Organisation (CBO) based in Sinazongwe district of Southern Province with membership of 180 members (126 women and 54 men) with 14 groups. The main objective of the organisation is to promote the social welfare of women, men and children in the rural community. 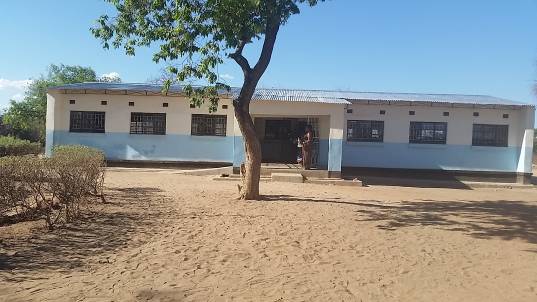 For many years the Zambian Government has had limited resources to finance all the educational needs of the country to satisfy the growing population. The Church and other actors have continued to compliment the government towards the provision of education to citizens. While the District Education Boards (DEBs) do their best to try and give education to all, the Boards however struggle to fully operate and meet their objectives because of inadequate resources and budget constraints to satisfy the growing population and education demands.

Zambian Schools especially in rural areas continue to lack the necessary infrastructure for conducive learning such as classrooms. Most of this infrastructure remains absolute requiring significant rehabilitation or refurbishment, in some cases construction. In areas were government schools are not within proximity for school children, villages have developed Community Schools. These Community Schools usually begin off to operate with only one classroom block. A single block would have to accommodate   children aged between 6 to 15 years in mostly grass thatched shelter without trained teachers. Such community schools are replete in many places across Zambia. One such was the case in Sinazongwe.

Before benefiting from the Basket Fund, Sinazongwe village in Sinazongwe district had no school. Youths within this area resorted to abuse of alcohol, early child marriages because they could not go to school. Maliko Area Association and its members of the community in Sinazongwe village consulted and agreed to construct a grass thatched community school in 2006 to service six villages namely; Sinazongwe, Salaula, Mchianjoke, Tusombane, Malozi and Nzenga. Some of the villages are near the school and while others are about 5km away from the community school. In 2006, Maliko Area Association registered the community school with the District Education Board Secretary (DEBS) office in Sinazongwe under the Ministry of General Education. The school started with an enrolment of 60 pupils (42 girls and 18 boys) in 2006.

Because of the outstanding works, in 2014, Maliko Area Association was supported under the Pilot Project and was awarded K150, 000 to renovate and complete the construction of the classroom block including the construction of four VIP toilets. The additional support to Maliko Area Association was further motivated and necessitated by increased school enrolments which had increased from 60 (at inception) to 185 pupils (95 girls and 90 boys) from grade one to six.

3.6 What made this a story of change?

Maliko Primary School is now a fully-fledged primary school which has also been gazette by the Government through the Ministry of General Education. The active involvement and engagement by the various stakeholders such as the school, DEBs office and the community led to the timely completion of Maliko Primary School. The involvement of the community in the Building Committee and the Parents Teachers Association (PTA) has created a sense of ownership in the community.  The community guards jealously the infrastructure within the school as evidenced by the rotation community policing of the infrastructure. There is now increased interest in education by children from the six villages who are benefitting from the school leading as evidenced by the rapid increase in the enrolment rate, currently at 231, boys and girls, from the 60 at inception. Children prefer to attend school because of the conducive learning environment especially the clean toilets and spacious classrooms. More girls are in school now and it is envisaged that this will contribute to the reduction in child marriages and teenage pregnancies in the area hence somewhat breaking the chain of poverty. 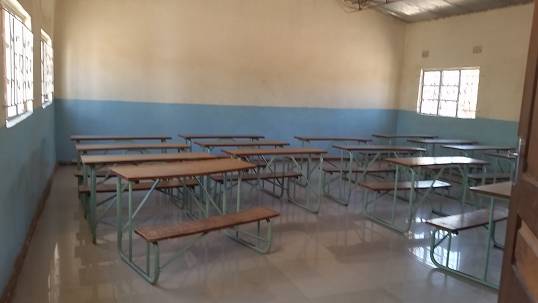 Mutinta Chilala (21), of Nzenga village, a grade seven pupil at Maliko Primary School from says the building of the school has helped many young people in the area access education.

“At my age I would have had children and would have been married off but thanks to school my parents now want me to fulfill my dream of becoming a teacher and they are encouraging me to complete my education,” she say. 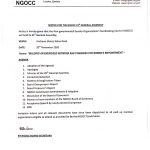 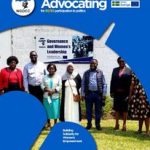 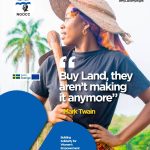