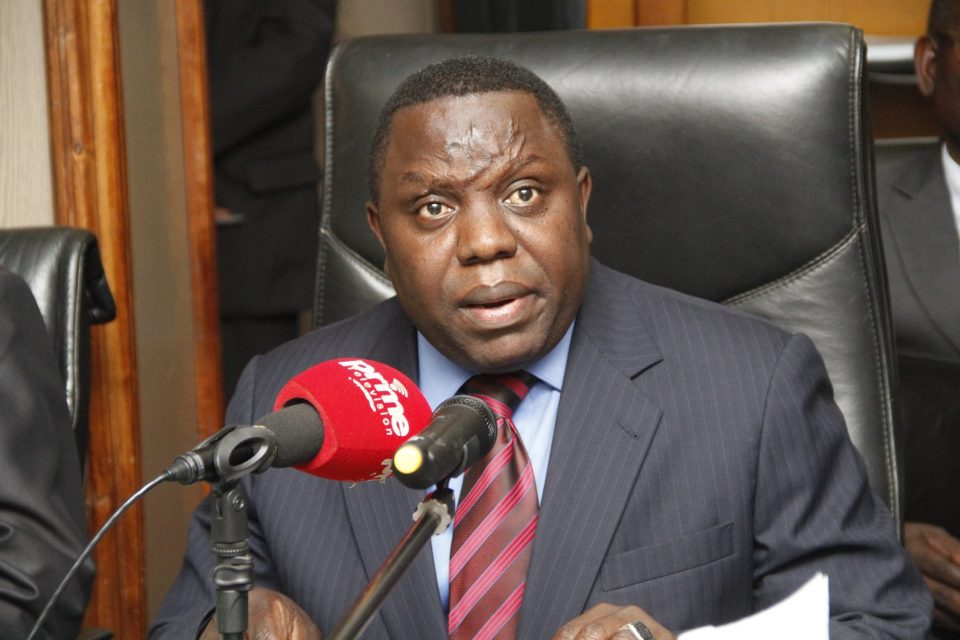 THE Democratic Party (DP) has hailed the Non-governmental Gender Organisations Coordinating Council (NGOCC) and the women’s movement in Zambia for rallying support for women to participate in the governance of the country.
Democratic Party president, Mr. Harry Kalaba, speaking during a courtesy visit at NGOCC on Wednesday, 2nd September 2020, said civil society was critical to nurturing and growing the country’s democracy. “NGOCC remains a credible voice in Zambia, you are doing a good job in rallying support for women’s participation. However, I would like you to take keen interest in the current electoral process, particularly the ongoing issuance of National Registration Cards (NRCs).
This process has the potential to disenfranchise a lot of Zambians especially women from exercising their right to vote,” Mr. Kalaba said.
“NGOCC should also take keen interest in the upcoming voter registration. You need to engage the Electoral Commission of Zambia (ECZ) on the voter registration period that they are proposing, as it is inadequate to capture all those that are eligible to vote” Mr. Kalaba emphasized. The opposition leader said civil society should continue to advocate for the repeal of the Public Order Act as the legislation has continued to be used to hinder opposition political parties from campaigning freely. He informed the NGOCC team that his party would adopt 50–50 women and men at both Parliamentary and Local government levels.
NGOCC Executive Director, Ms. Engwase Mwale said political parties remain critical to women’s participation in decision making and politics in particular. Ms. Mwale bemoaned the continued discrimination of women from participating in the governance of the country. She said the organisation was currently implementing the Coordinated Elections Campaign Strategy (CECS) to foster women’s participation in politics ahead of the 2021 General Elections. “We are engaging political parties to adopt women as candidates ahead of 2021.
We are also urging citizens to support and vote for women candidates. We are looking at building a critical mass that will support women and get commitments from political party leaders that women will be adopted,” she said.
Ms. Mwale bemoaned the entrenched patriarchy which was perpetuating the exclusion of women from participating in decision making positions and general governance of their country. “Democratic participation is a Human Rights issue. Zambia is a signatory to various regional and international treaties on gender equality and it is important that the country moves towards achieving this in the 2021 General Elections and beyond.” She further made an appeal to both women and men in politics to stick to issues in their campaigns. “Zambians are more interested to hear how the various political parties will resolve the many challenges the country is facing.”
Ms. Mwale has also appealed to citizens to stop using social media to bully women in politics.
The meeting was also attended by the Chairperson of the Steering Committee for the implementation of the Coordinated Elections Campaign Strategy (CECS), Ms. Juliet Chibuta, who is also Zambia National Women’s Lobby (ZNWL) Executive Director, Ms. Taslima Kuluneta, the Chairperson for the Lusaka Women Muslim Organisation as well as Ms Chilufya Siwale, the NGOCC Programmes Manager.
ISSUED;
for/NGOCC
Communication, Advocacy & Networking Unit
NGOCC Secretariat
P.O Box 37879, Corner Nchoncho/Chishango Road
Villa Elizabetha, Lusaka
Fax: +260 211 227514
Email: info@ngocc.org.zm
Website: www.ngocc.org.zm
EDITOR’S NOTE: The Steering Committee for the Coordinated Elections Campaign Strategy comprises Transparency International Zambia (TIZ), Caritas Zambia, Media Institute of Zambia (MISA) – Zambia, Lusaka Muslim Women Organisation (LUMUWO), Zambia National Women’s Lobby (ZNWL), Women for Change (WfC), Women and Law in Southern Africa (WLSA)
Post Views: 803
0
Shares 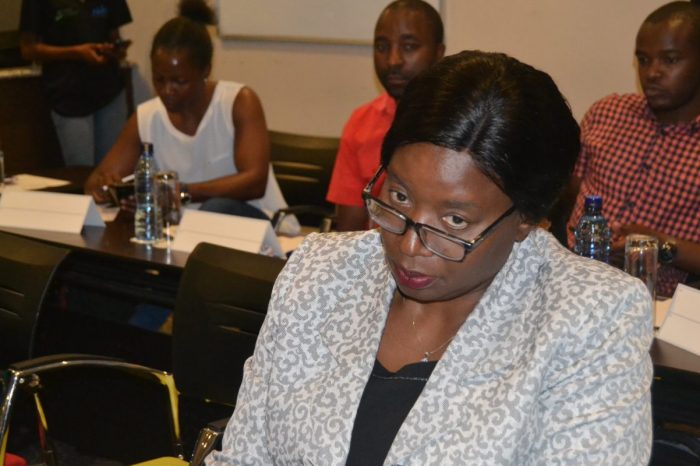 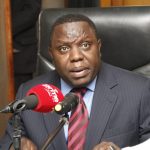