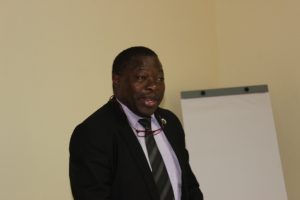 With support from Hivos, under the Women Empowered for Leadership Programme, NGOCC aims at raising gender awareness among the unionists in Zambia with emphasis on gender mainstreaming, human rights, gender based violence and the development of gender policy frameworks for respective unions. The training runs from 26th to 30th June 2017.

In the opening remarks to mark the beginning of the training, (ZCTU) Secretary General Mr Cosmas Mukuka commended the civil society’s efforts towards arming the citizenry with the necessary gender knowledge and reaffirmed the union’s commitment towards gender awareness matters due to importance attached to it.

The ZCTU strongman noted the Congress’ concerns at how most women were still disadvantaged due to lack of equal opportunities and called for for a change in the status quo due to the invaluable role women play in all sectors. 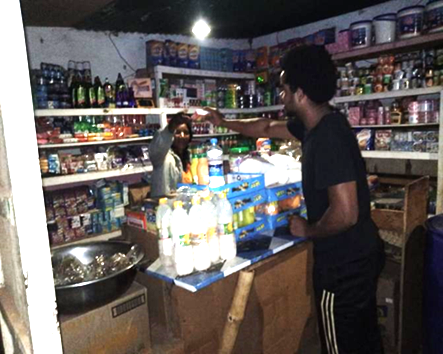 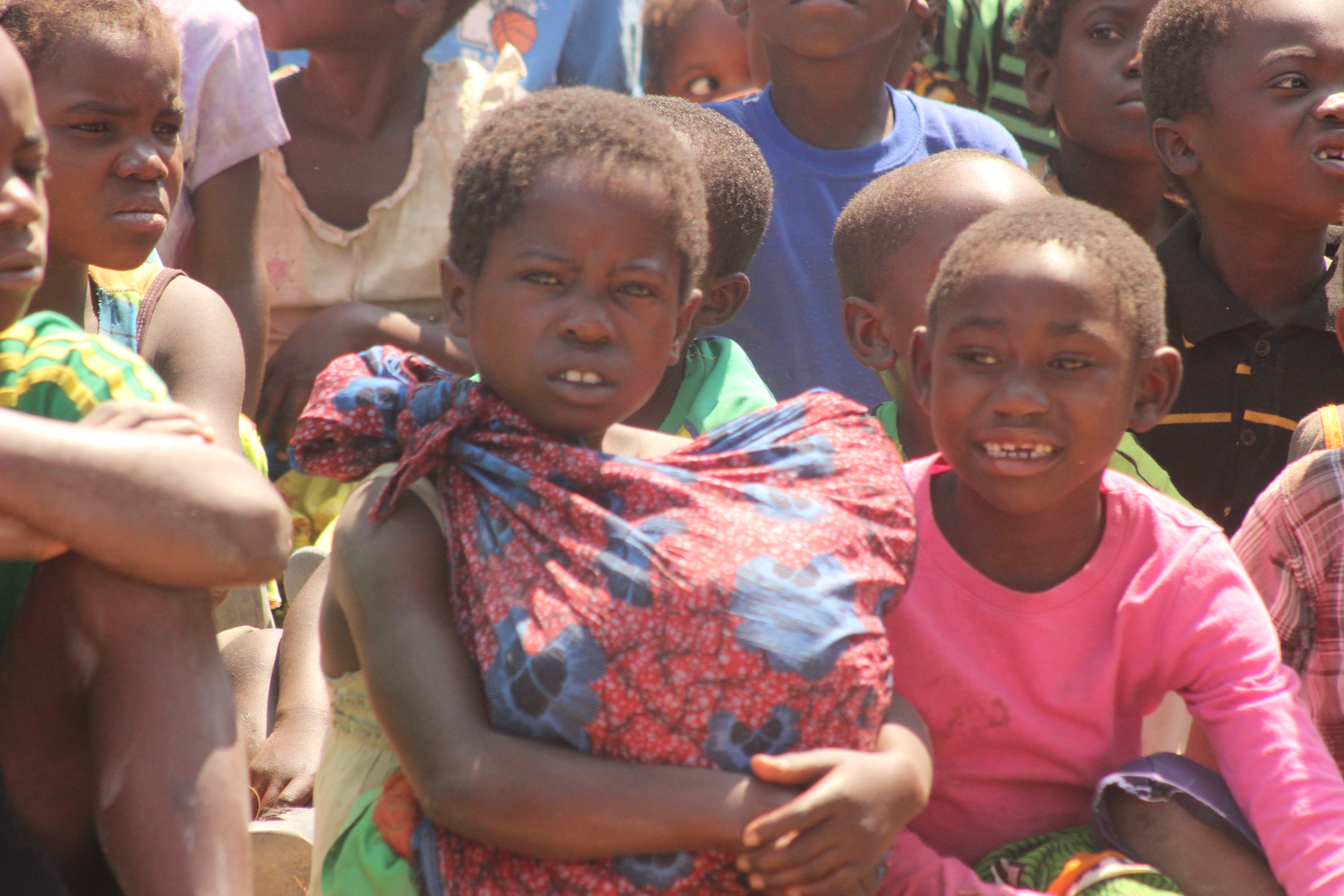