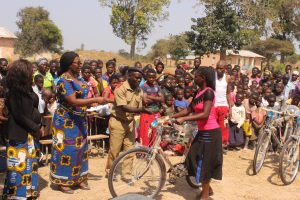 The Non-Governmental Organisations Coordinating Council (NGOCC) has scaled up the campaign to end Child Marriages in Northern Province of Zambia by launching a new campaign in Katuta.

And Chief Katuta has declared war against Child Marriages in his Chiefdom, affirming that anyone found wanting will face serious sanctions.

During the launch of the Ending Child Marriage, NGOCC Executive Director Ms. Engwase B. Mwale stressed the importance of the function and was quick to mention that the child marriages had become a problem for the development of girls and that there was no better time to address the bane.

“Our gathering this morning is a special purpose one. We are here to launch the Ending Child Marriages Project in Katuta Chiefdom. The Ending Child Marriages Project is a product of our collective effort and passion to bring to an end this problem of child marriages that has brought so much pain and suffering to our children and families. This problem has robbed young people, especially girls, of their future and has hindered the accelerated development of our communities and our country as a whole.”

Ms. Mwale praised Chief Katuta and his community for their commitment towards the fight against the scourge as they had joined the many Zambians who were equally putting efforts together to put it to an end.

“Your Royal Highness, NGOCC is very happy and honored by your commitment to lead the fight against child marriages in the whole Katuta chiefdom. We are also moved by the collective response and commitment of the members of all communities who quickly and with great energy selected their representatives to coordinate various community led programs and activities. Because of your commitment, we are encouraged. Because of your passion to come together to end this problem, we are confident that Zambia’s resolve to end Child Marriages will come to pass.We wish to salute Your Royal Highness for the bold step taken to declare the end of Child Marriages in your chiefdom. NGOCC commits to working together with you and the communities to build a promising future for our young women, girls and boys.”

And Chief Katuta was bestowed as an ending child marriage champion, where he pledged to go tough on anyone who would be found perpetuating the scourge.

”I am glad to be part of this very important project aimed at safeguarding the futures of our children especially the girls. To this effect,  I am declaring that anyone who will be found guilty of encouraging

At the end of the launch, NGOCC donated 10 bicycles to selected members of the Katuta chiefdom in an effort to make their work easier, as they spread the message of ending child marriages in and around the villages. 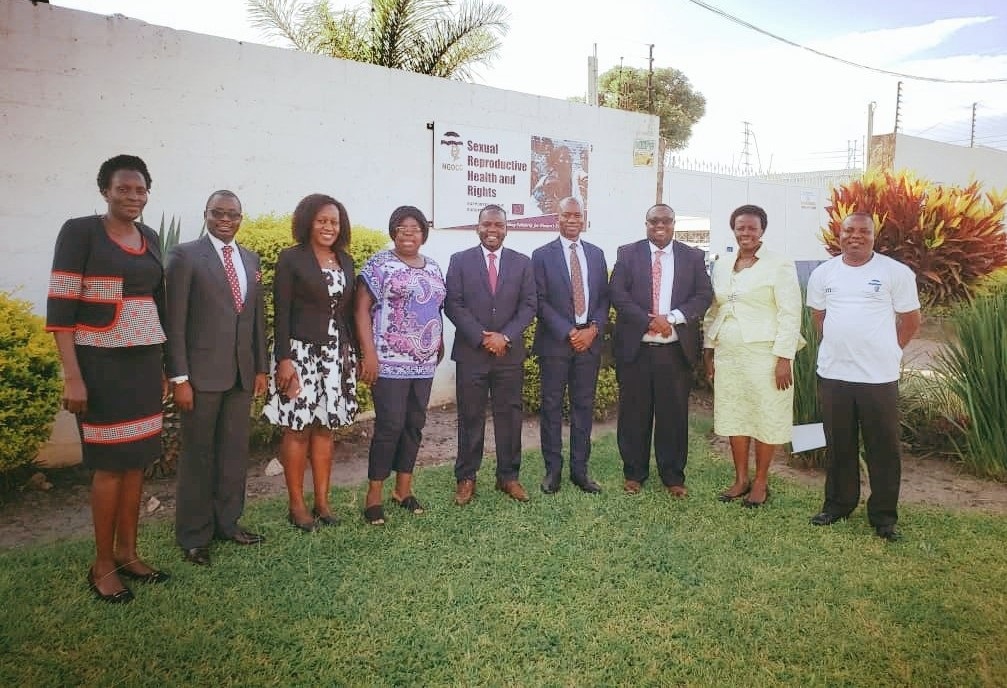 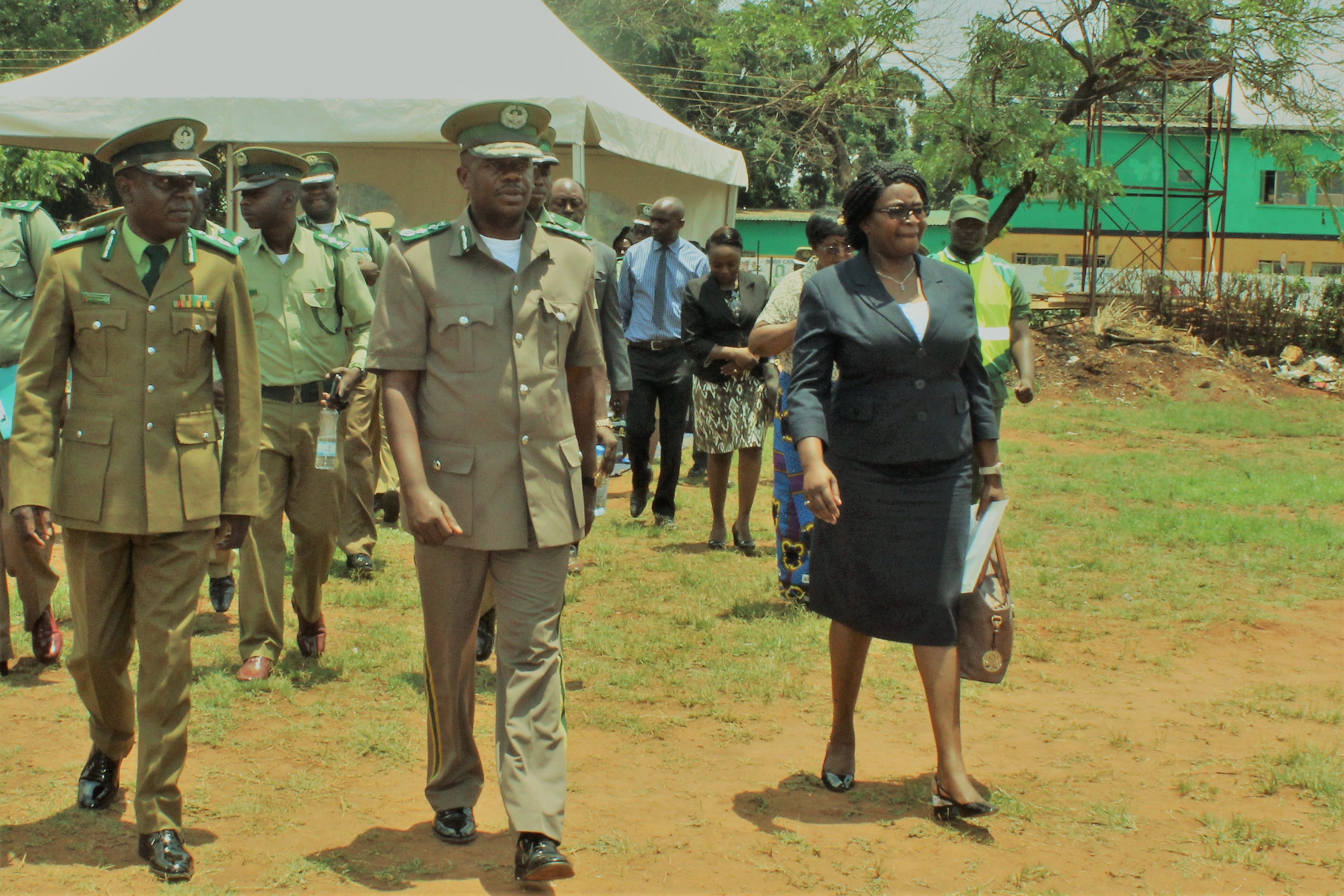 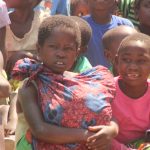