Organisations(MOs) and other stakeholders including traditional leaders on various topics. The meetings seek to disseminate the findings

NGOCC is meeting with its Community Based Organisations(CBOs) in Mansa to sensitise them and analyse the Maputo Protocol and National Youth policy as they relate to ending child marriage.

During the dissemination meeting, NGOCC Gender and Policy Analyst Maureen Zulu took time to share the key findings on the baseline survey. 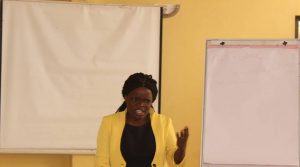 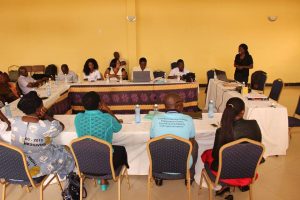