The GC was in full support of the national referendum to expand the Bill of Rights (i.e. to include Economic, Social, Cultural and Environment Rights). We were, however, opposed to the holding it alongside the General Elections 2016 as we foresaw that the outcome would be affected by the politicization of the national Referendum, thus ending in failure as it happened.

The national referendum was bound to fail because of the unfavourable political atmosphere due to the general elections, as well as other factors such as the lack of consensus, inadequate time for civic education which resulted in over 700,000 spoiled ballots. An important exercise like the national referendum, which is not a partisan issue, should have been held separately. We hope that the Government has learnt from this process and that they will undertake to do the right thing for the Zambian People.

In view of the foregoing, the GC urgently demands the following:
i. That the government should call for a stand-alone National Referendum to enhance the Bill of Rights and hold it before the 2021 general elections.

ii. That the government should soon constitute a small expert team to address some of the unclear provisions in the Bill of Rights, especially those negatively affecting women, children, people with disabilities and the elderly, among others.

iii. That the Government should provide a clear road map for the holding of an all-inclusive national referendum which will not be politicized, coupled with a legal framework to protect the content of the referendum documents.

iv. That the government and the civil society begin to sensitize and educate members of the public on the provisions of a Referendum Act, and the Bill of Rights.

It is our hope that the government will respect the interests of Zambians by ensuring that the issue of the Bill of Rights is not thrown out but revisited accordingly in order to conclude this phase of the Constitution Reform process that begun in 2011.

Issued by:
Ms Sara Long we
Chairperson – Grand Coalition on the Campaign for a People Driven Constitution 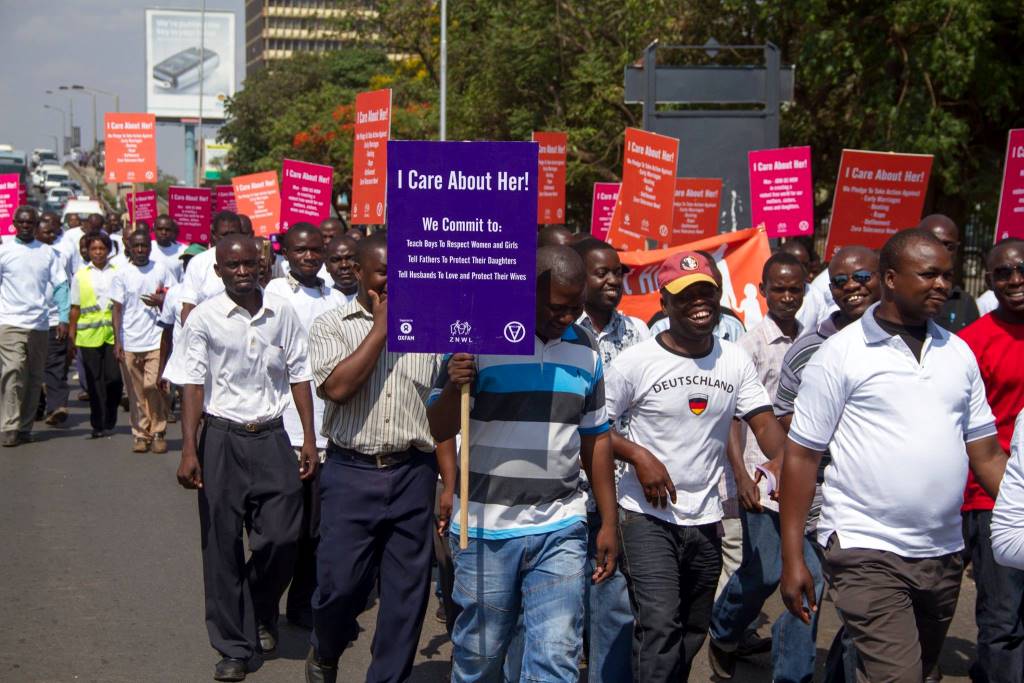 I Care About Her