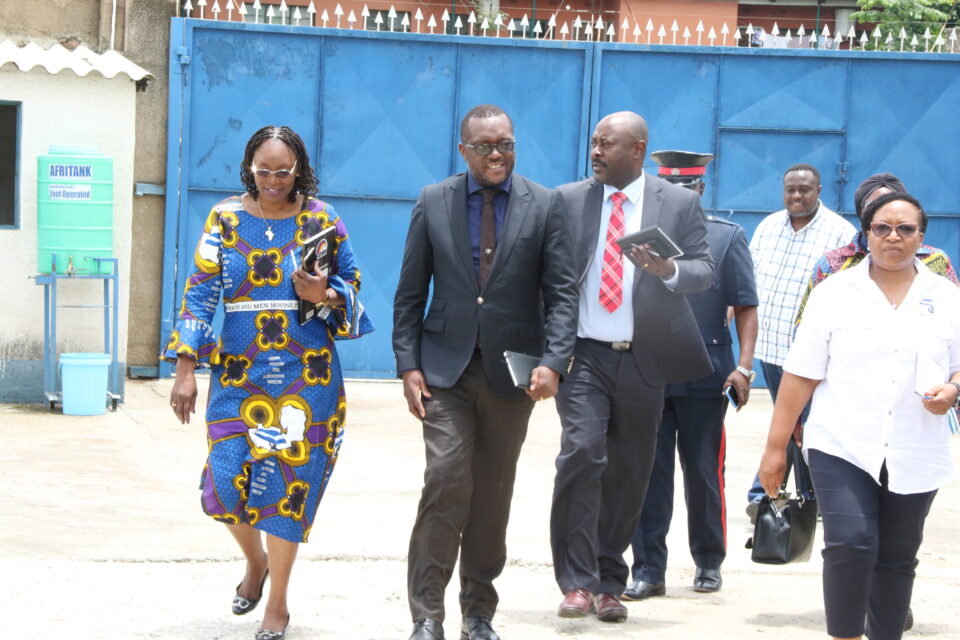 Local Government and Rural Development Minister Garry Nkombo this morning led a Government delegation to meet with the NGOCC Board on street vending.

Government was consulting NGOCC on which direction the Government should take on the challenge of street vending in Lusaka.

Government is consulting to find a lasting solution to the vending situation in Lusaka. 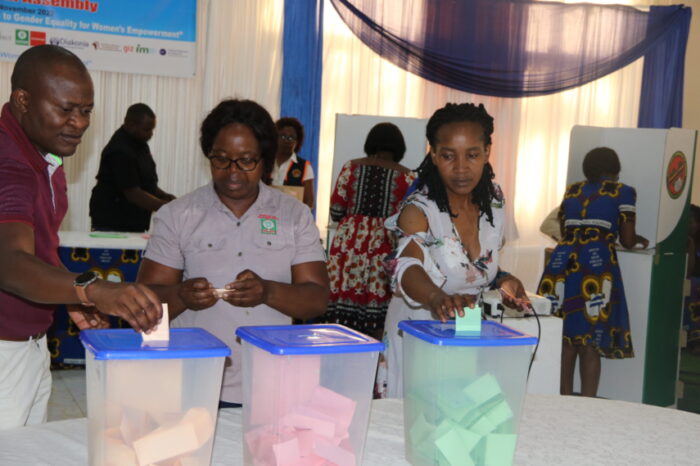 NGOCC Elects New Board of Governors 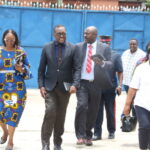