Women Should Offer Themselves for Elective Positions – Phiri

Gender Minister Elizabeth Phiri says there is need for women to offer themselves for elective positions as Members of Parliament and Councillors.

During the launch of the NGOCC women’s Coordinated Elections Campaign Strategy (CECS) at Mulungushi International Conference Centre in Lusaka this morning, Ms. Phiri said there was need for society to support and vote for women.

“It has always been the desire of the government to ensure that we have equal representation of both men and women in politics and decision-making positions. The government through the Ministry of Gender therefore, remains committed to working with Civil Society and the women’s movement to ensure that we have more women in Parliament and Local Government after the 2021 General Elections,” Ms. Phiri said.

“May I take this opportunity to appeal, firstly, to women, to offer themselves for elective positions as Members of Parliament and Councillors. Currently, women’s representation in Parliament is at about 17.2 per cent down from 18.1 per
cent, recorded after the 2016 General Elections. This is despite the fact that women constitute almost 51 per cent of the country’s population. President Edgar Lungu has over the years demonstrated his government’s desire to bring about greater gender equity and equality at the highest level.”

Ms. Phiri said prior to the 2016 elections, President Lungu and the PF party adopted a woman as a running mate who today is the country’s Republican Vice President.

She said the Head of State has further appointed a number of women to key decision-making positions.

And NGOCC board chairperson Mary Mulenga in her welcome remarks said while the women’s movement recognized the strides that the country has made towards empowering women for leadership, the yawning gap between women and men in leadership should never be seen as normal.

She said natural justice demands that women are considered equitably even as they aspire for leadership.

“The breaking of barriers that hinder women’s participation in politics cannot happen by accident. Every person that is alive to the fact that women can and do play a critical role not only in the home but in matters of national development, will agree that deliberate interventions have to be seriously applied in order to effectively facilitate women’s participation. There should be no room for discrimination or any form of stereotype. The Coordinated Elections Campaign Strategy is premised on unity of purpose by all stakeholders,” Ms. Mulenga said.

“The narrative of women aspiring for political leadership; be it at Local Government, Parliamentary and Presidential levels remains heart rending. That is why, the women’s movement saw it befitting to join hands with various stakeholders to create a deliberate plan to spur women’s participation in politics especially in view of the fast approaching 2021 General Elections.”

Meanwhile, Zambia National Women’s Lobby Executive Director Juliet Chibuta said it was unfortunate that globally, girls and women continued to be marginalised from the political sphere due to obstructive laws and institutional obstacles, prejudiced cultural practices, and disproportionately low access to quality education, healthcare, and resources.

“But as a movement, we say no to this and we refuse to see this in future because it is possible to reverse discriminating policies and practices. Education, amongst all other factors, is recognized as one of the most important causes of the problem that prevents women’s voices from being heard in government. Girls being forced to stay at home to do domestic work, and missing out on schooling, will have lower self-esteem as a result, one of the factors for low political participation,” Ms. Chibuta said.

“Furthermore, it is the male-dominated nature of politics in most countries that puts a glass barrier against women trying to enter it. More women need to be empowered to speak up in the public sphere. It creates a vicious cycle that the fewer women are in politics, the more their needs are being unmet; and the more unconfident they are, the less likely they can voice out their opinion in the government.” 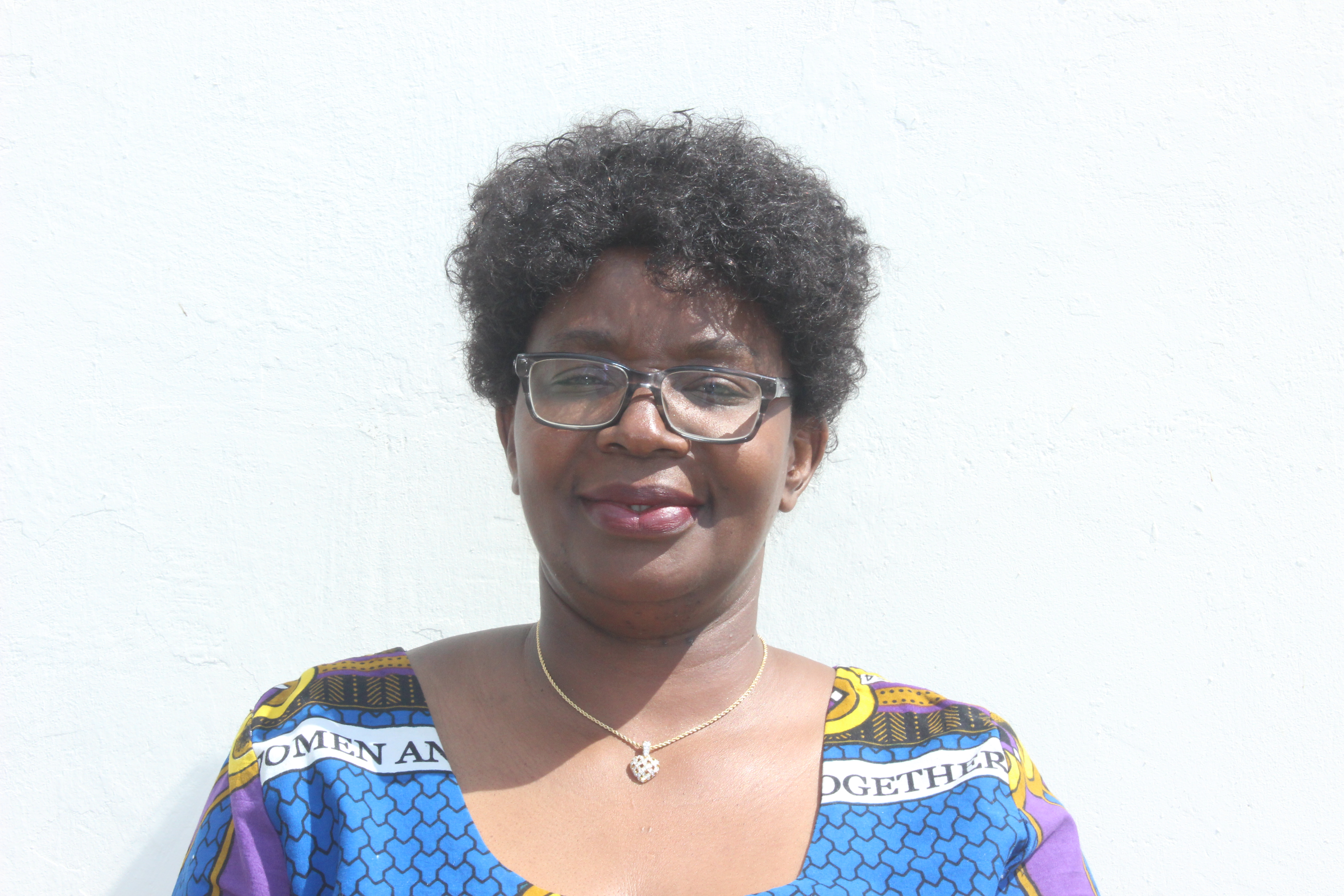 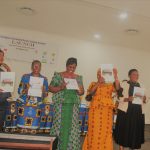 Women Should Offer Themselves for Elective Positions – Phiri